Skip to main content
“From Rap To Film” is my video subscription channel. I’m a rapper turned filmmaker. My name is Steven “Imp The Great” Laws. This channel will host exclusive film content that I write and produce. The content will include documentaries, short films, extended music videos, exclusive video content from my podcast www.RappersOverThirty.com" as well as my instructional cooking show “What you cooking Steve? If you’d like to learn how to cook, love watching indie urban films, enjoy educational documentaries, watching interviews, or get a behind the scene look at what “Imp The Great” is cooking up in the recording studio. Then I suggest you grab your wallet and subscribe to my channel. It’s just $4.99 per month or $29.99 per year. Making music, cooking, podcasting, and films is my livelihood and passion. Your support is very much appreciated. I wish you all the best of health, happiness and wealth. With that said I have some music and films to make. – Steven “Imp The Great” Laws
✕ ✕ 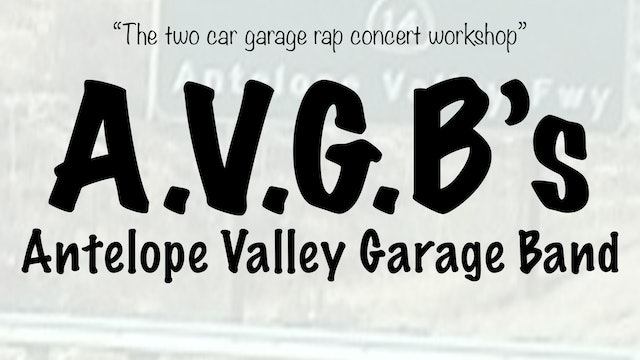 Antelope Valley Garage Band (AVGB's) was an open-mic workshop for rap artists in the Palmdale, California area. The event was held in a two car garage and was organized and hosted by the rapper "Imperator" a.k.a "Imp The Great". There were approximately seven shows held all of which were incident free. Some artists "SIK MOBB" drew crowds so big that the event was held in the house when they performed. If you were there you had a great time and probably had a "BAMM BURGER". It you weren't there, I can't help you out with the "BAMM BURGER" but I can let you see what you missed. Tune in now and watch footage from AVGB's. 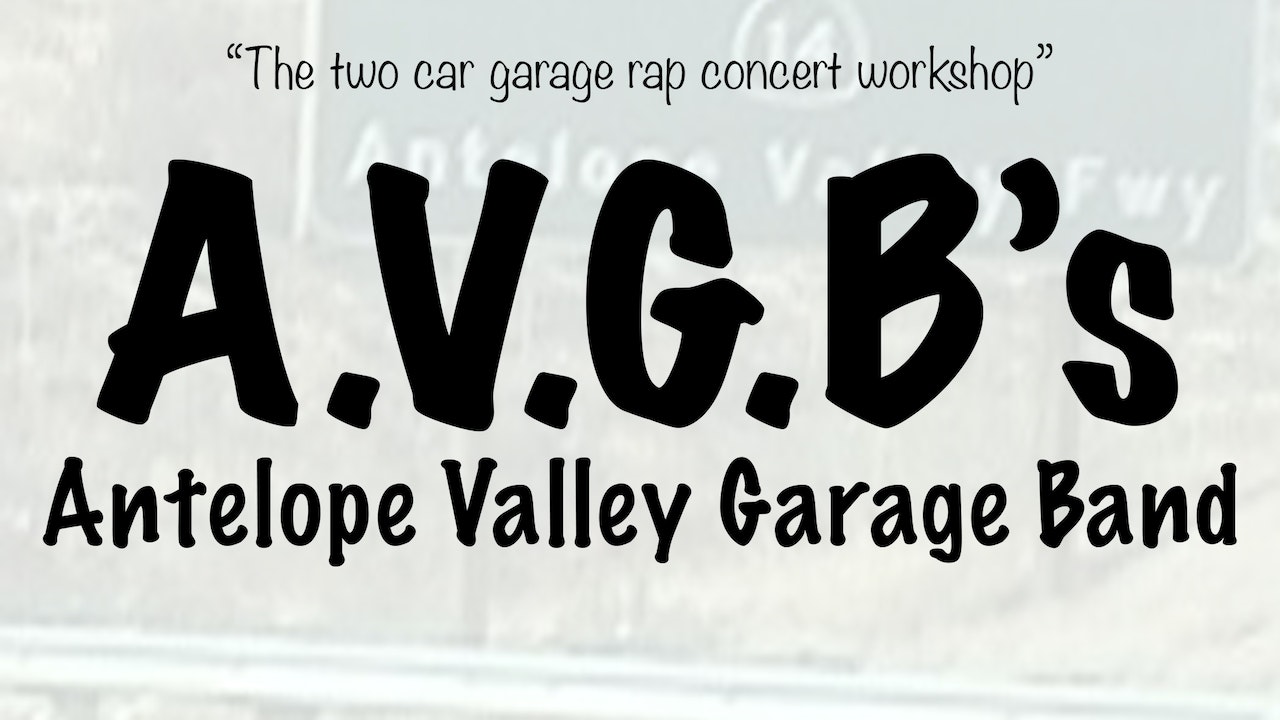